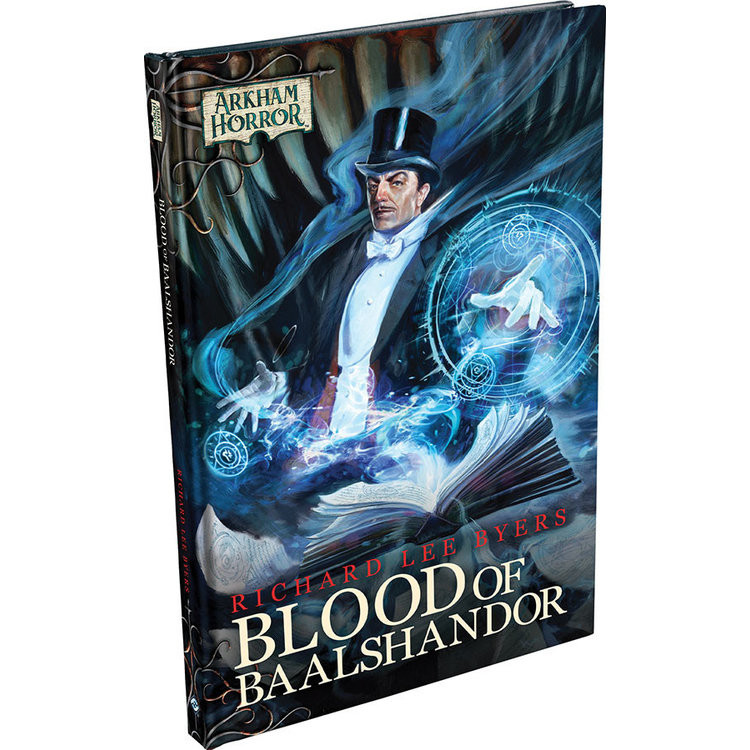 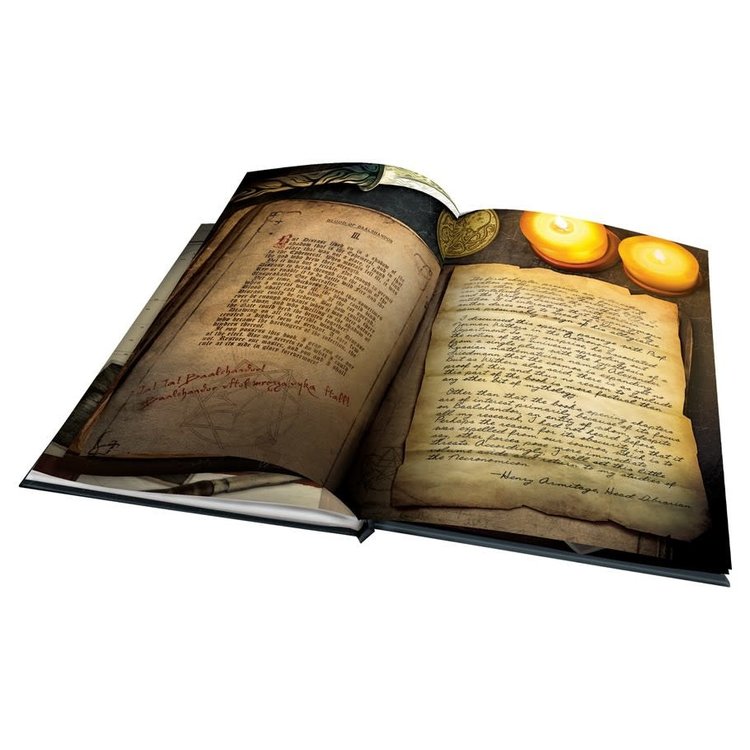 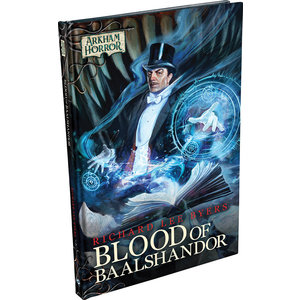 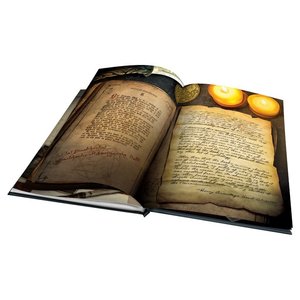 0 reviews - add your review
$14.99
out of stock
Discover the power of true magic in The Blood of Baalshandor!

This Arkham Horror Files novella by Richard Lee Byers invites you to return to Arkham alongside magician Dexter Drake as he searches for arcane tomes that can shed some light on the secrets he first glimpsed in a torn page from the Necronomion during the Great War. Lured to an auction of occult items, “Drake the Great” and his assistant Molly Maxwell find themselves targeted by the depraved servants of an otherworldly force of disease and corruption. It will take more than a little misdirection to get the magician out of this scrape.

In addition to a hardcover copy of the novella, The Blood of Baalshandor includes four exclusive cards to add Dexter Drake as an investigator in Arkham Horror: The Card Game. These cards allow readers to build a deck for Drake, complete with a signature asset and weakness, and mark his first appearance in the game. With the remarkable ability to transfigure items through a little sleight of hand, Dexter Drake opens a world of deck-building that every apprentice magician will want to explore.