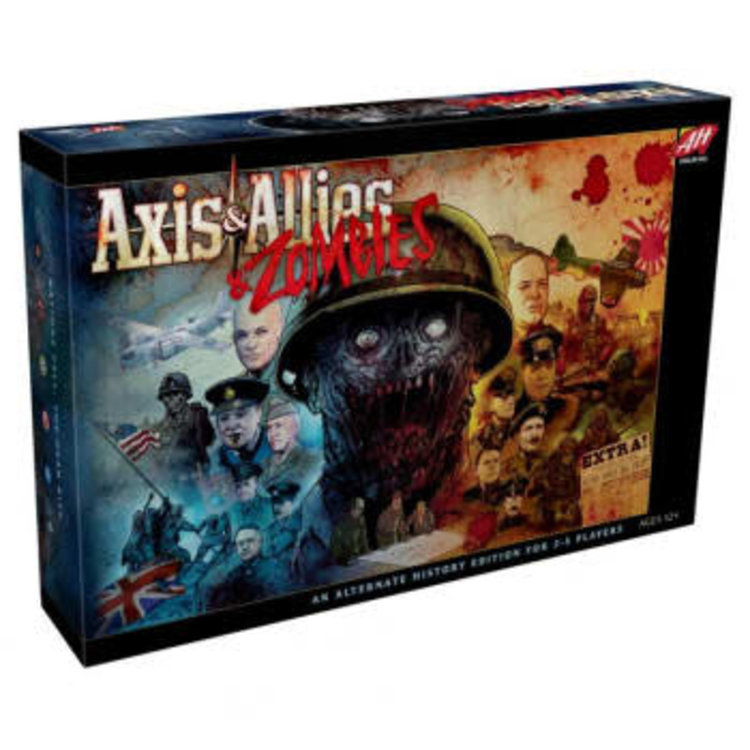 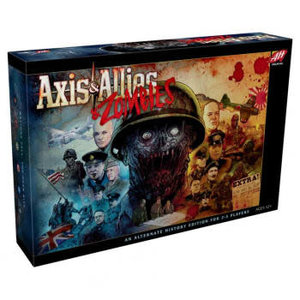 A New Twist on a Classic!

Finally located German camp here in Ireland three days ago. It's a digging operation. (Or at least, was one.) From what I saw the Germans excavated a burial mound, maybe the aftermath of a pitched battle between two groups of Viking warriors. The artifacts I managed to spot all looked Norse in origin. That's all I chanced the first day; there was not enough darkness to let me get a closer look.

I came back today to a scene of total chaos. I could see a trail of thick, black smoke reaching high into the sky above the camp. There was a lot of movement down there and occasional bursts of gunfire. I waited until things had quieted down and went in for a closer look.

Let me start by saying I've been a useful asset for this organization for a long time. This endless sunlight has made getting sleep almost impossible, but I know my own mind well enough to trust what my eyes tell me. It looked like a band of Viking warriors pulled themselves out of the ice and hacked the German research team to death. It sounds crazy, but that's what I saw. I'll provide photos when I'm back.

Another weird thing. The smoke sputtered out quickly enough, but I never did find a fire or other source. It's not like a giant cloud of evil could be locked away underground, right?

There's something big going on here. The Germans came here to find something, but instead it found them.

In Axis & Allies & Zombies, a new take on the iconic World War II strategy board game, each player takes command of one of the major powers, joining either the Axis or the Allies. Players then fight for victory against the opposing faction and a terrifying new foe: zombies! In this game that features streamlined game play, curveballs like chainsaw tanks and zombie mind control rays, and a zany storyline, will players survive the onslaught or succumb to the uprising?