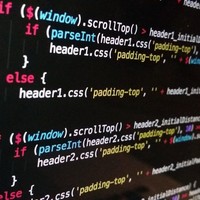 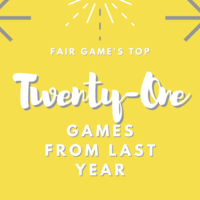 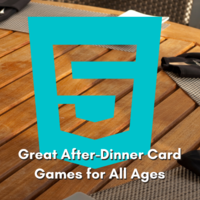 Monopoly in under an hour? It's possible...here's how.

Since I was young, I have always loved a great game of Monopoly. Sadly, the older I have become, the harder it has been to find people to play it with me.  More often than not, the reason people give for not wanting to play is that it takes too long.  Interestingly, the average game of Monopoly is meant to be played in 60 mins, which is not a time frame that is too long for most board games.  So why is it that so many people seem to get stuck in really long games of Monopoly?  The answer is "House Rules", three of them in particular.  Here are the three rules we would suggest avoiding and incorporating if you want to speed up your Monopoly games.

The actual space tells you everything you need to know: "Collect $200 Salary as you pass." Note that it says nothing about what you do as you land on it.  This is one of two house rules that adds more money than is intended into the game, which in turn has a tendency of making it more difficult to bankrupt your opponents to win the game, extending the play time. Eliminate the double reward for landing directly on "GO".

"Free Parking" is exactly that.  It is one of the few places on the board where your pocket book is safe. A very common house rule is that money that you pay in taxes, to get out of jail, or as a result of chance or community chest card actions goes into the the middle of the board, becoming a lottery ticket for the next person to land on "Free Parking". While it can be really exciting to land there when the board is flush with cash, this is worse than the previous rule when it comes to extending the game. Free means you don't pay, and it definitely means you don't get paid.  Eliminate the "Free Parking" lottery to speed up play.

This next suggestion is often less of a house rule and more of an overlooked rule. Every time a player lands on a property that is not owned, it should be owned by the time their turn ends. If a player lands on an unowned property, they get the first option to buy the property for its listed price.  If they don't purchase the property, the bank auctions it to the highest bidder.  This means anyone has a chance to buy an expensive property for less than it is listed for, but it also gives every other player a chance to get it as well. The quicker a majority of properties are bought up, the closer you get to the end game.  Make sure to be utilizing this often overlooked property auction rule.

Incorporating these three suggestions will speed up any game of classic Monopoly. Here at Fair Game we do appreciate that some of people's fondest memories of the game are often tied to some crazy house rules, so maybe removing the rules people love to speed up the game isn't the best choice for your group. If all else fails, swing by Fair Game and we'll provide some suggestions for the next family favorite game.

Do you have a favorite Monopoly "House Rule"? Leave it in the comments.....we'd love to learn the different rules out there.