A Magic the Gathering Prerelease is the ideal event for folks that don't play much Magic, as well as younger players.

Magic the Gathering is always releasing new cards to keep the game exciting. Whenever they release a new set, Fair Game does what is called a "Pre-release" event to celebrate. These events are possibly one of the best experiences in all of tabletop gaming.

What makes these events so great? Well, there's a variety of reasons. In short, they are great for any level of experience with Magic. They are particularly well-suited for new players, casual players, and even kids as young as 11 (or even younger if they are familiar with the game)!

At a prerelease event, each player builds a deck from a handful of booster packs. This way of playing is called "Sealed" and it creates an even playing field for everyone - each player gets the same number of packs from which to build their deck, so no one can simply pick out the best cards to build their deck from. Then, players play three rounds of games. In each round, you will be paired up with an opponent and play best-of-3 games.

Here are a few reasons why Prerelease events are awesome for all levels of players. 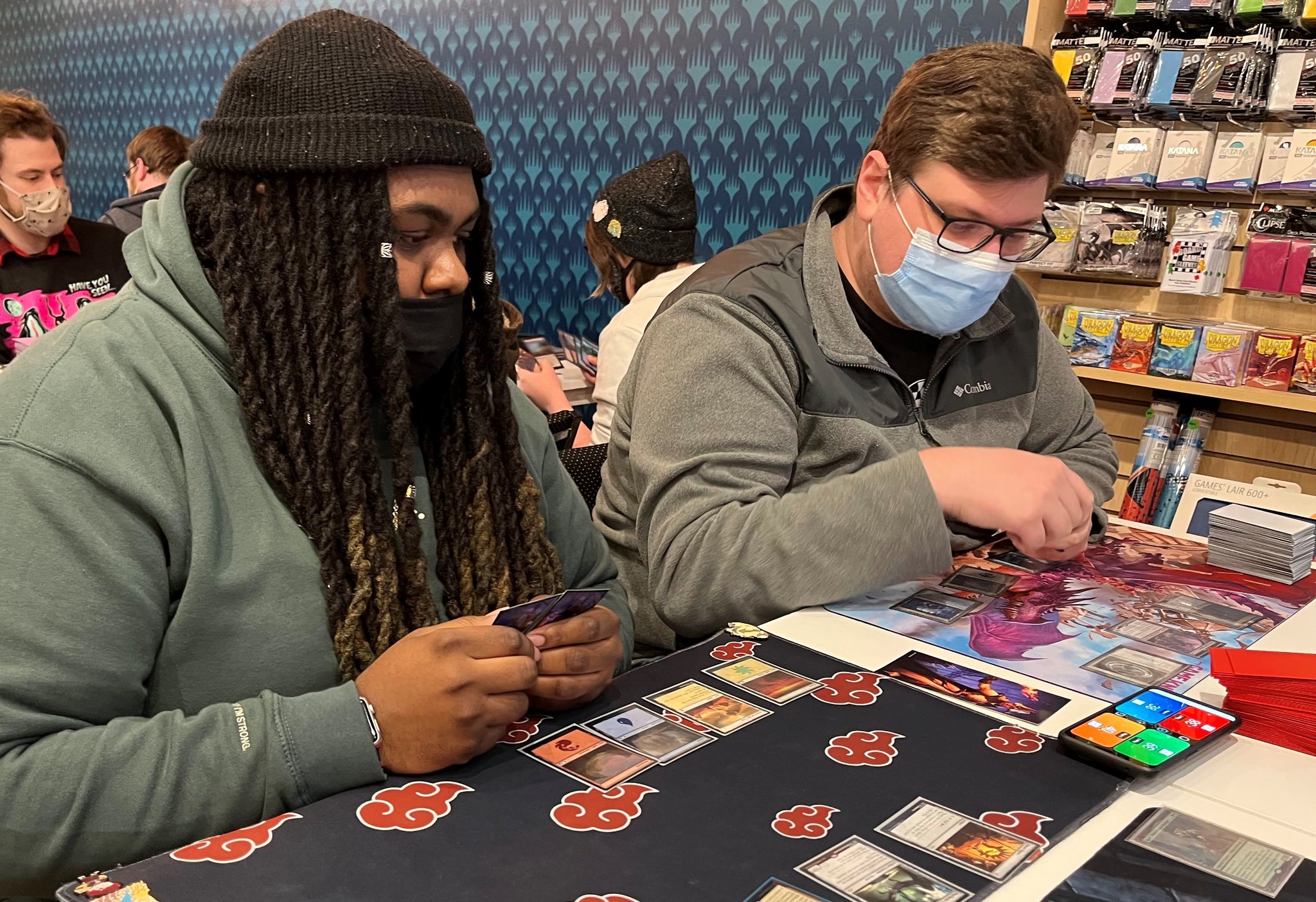 Prereleases Are Not Too Competitive

The most intimidating thing about a tournament can be the competition itself. Prereleases are not like the tournament you are envisioning, however; the "tournament" is really just the structure of pairing people up. Players are competing for a few more booster packs to take home, which are pretty low stakes. As a result, the environment is casual and people are friendly.

Prereleases Showcase the Theme and Depth of a Set

Every new release for Magic the Gathering tells the story of a plane in the Magic multiverse. This dimension often has a very strong theme that affects the design of the world.

A prerelease event is our chance to see this world for the first time. We get to meet the characters, the locations, and the arcane elements that make up this place, one card at a time. And we as players get to explore it as a community.

One of the strongest elements of Magic is the art and graphic design. These are on full display at a prerelease, where all cards in play are designed to go together thematically and visually. It is a compelling experience that is hard to describe. 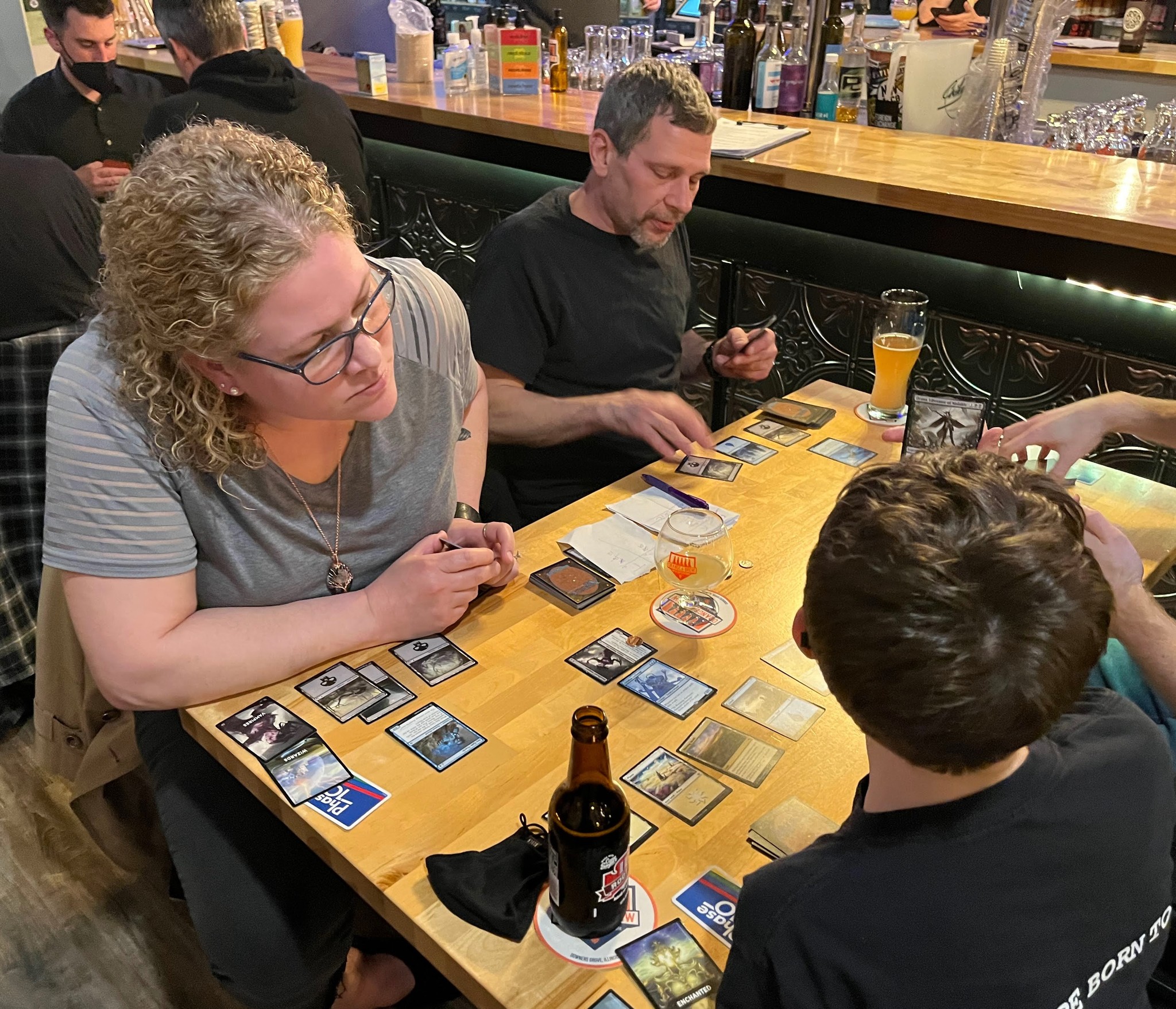 Prereleases Give You a Chance to Learn About Magic

Every card in Magic has its own rules, and learning all of these rules can feel daunting to a new player. On top of that, every set introduces new and unique mechanics.

Because a prerelease event is the first exposure to some of these rules, all players are in the same boat. We are exploring these new rules and interactions together. The atmosphere at a prerelease event is one of discovery. You are never dumb for asking a question, and others will never want you to feel dumb for not knowing an answer.

Prerelease events are some of the most welcoming events in tabletop gaming. 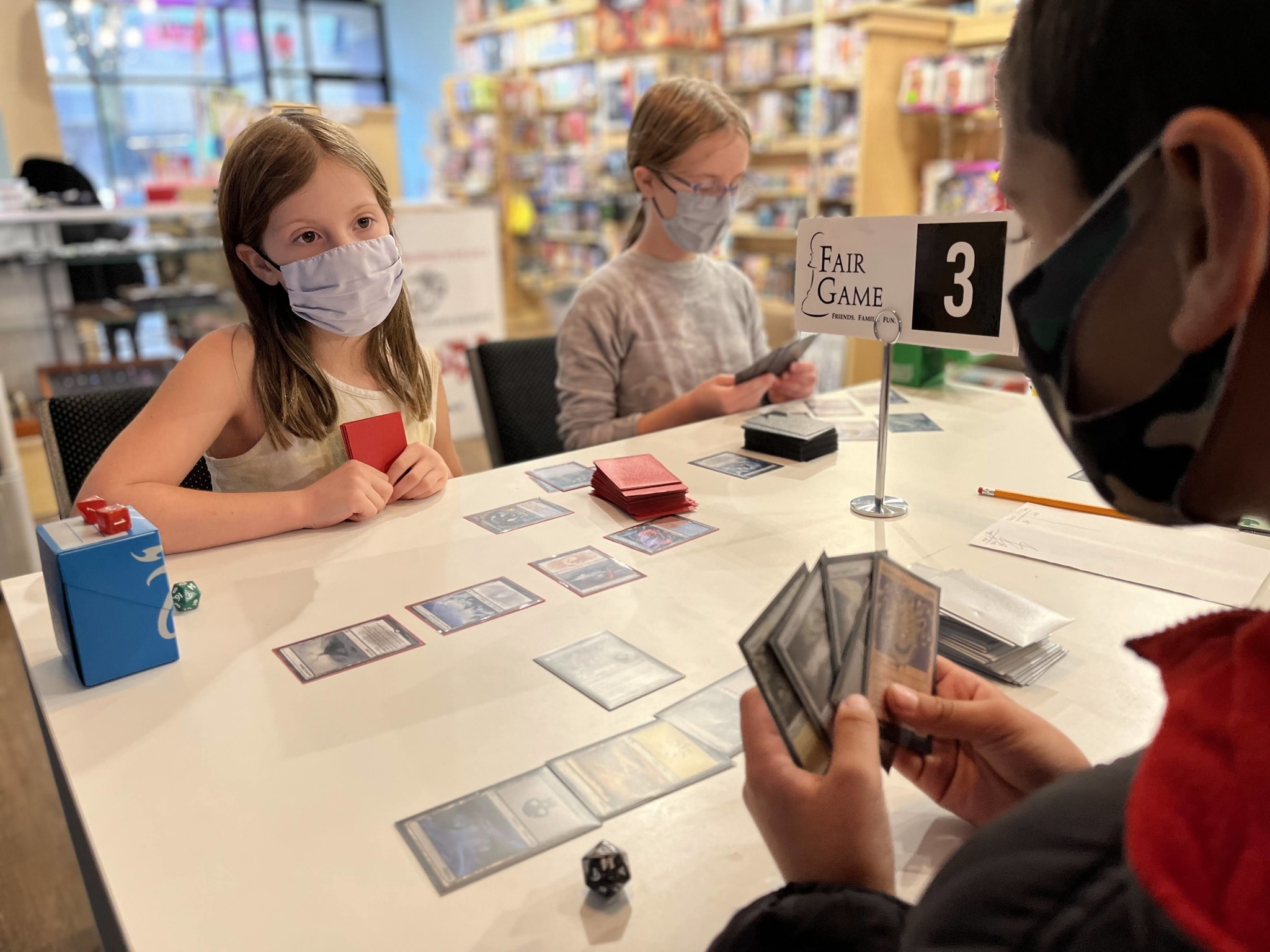 Prereleases Are Not Overcomplicated

As a collectible game, Magic has cards with different rarities. Some cards are common, while others are harder to come by.

The design philosophy of Magic is to make the Common cards very simple and flexible, as they will make up the majority of any Sealed deck. The Rare cards are usually the most complicated. The good news is that you will only have a handful of Rare cards to include in your Prerelease deck. This means that your deck should be pretty easy to build and learn on the spot. This is also why prerelease events are great for young players, and we have had success with kids of all ages at these events.

And again, questions about how cards work are more than welcome at a Prerelease.

Prereleases Do Not Require Advance Knowledge

Sometimes in competitive games, certain cards or strategies become popular. Not knowing how to play against those strategies can be challenging or punishing.

At a prerelease, players are limited to whatever cards they opened in their packs, so there is not a "metagame" strategy to be aware of. The decks are built upon universal Magic fundamentals, and it is pretty easy to understand what both your and your opponent's decks are trying to do to win. 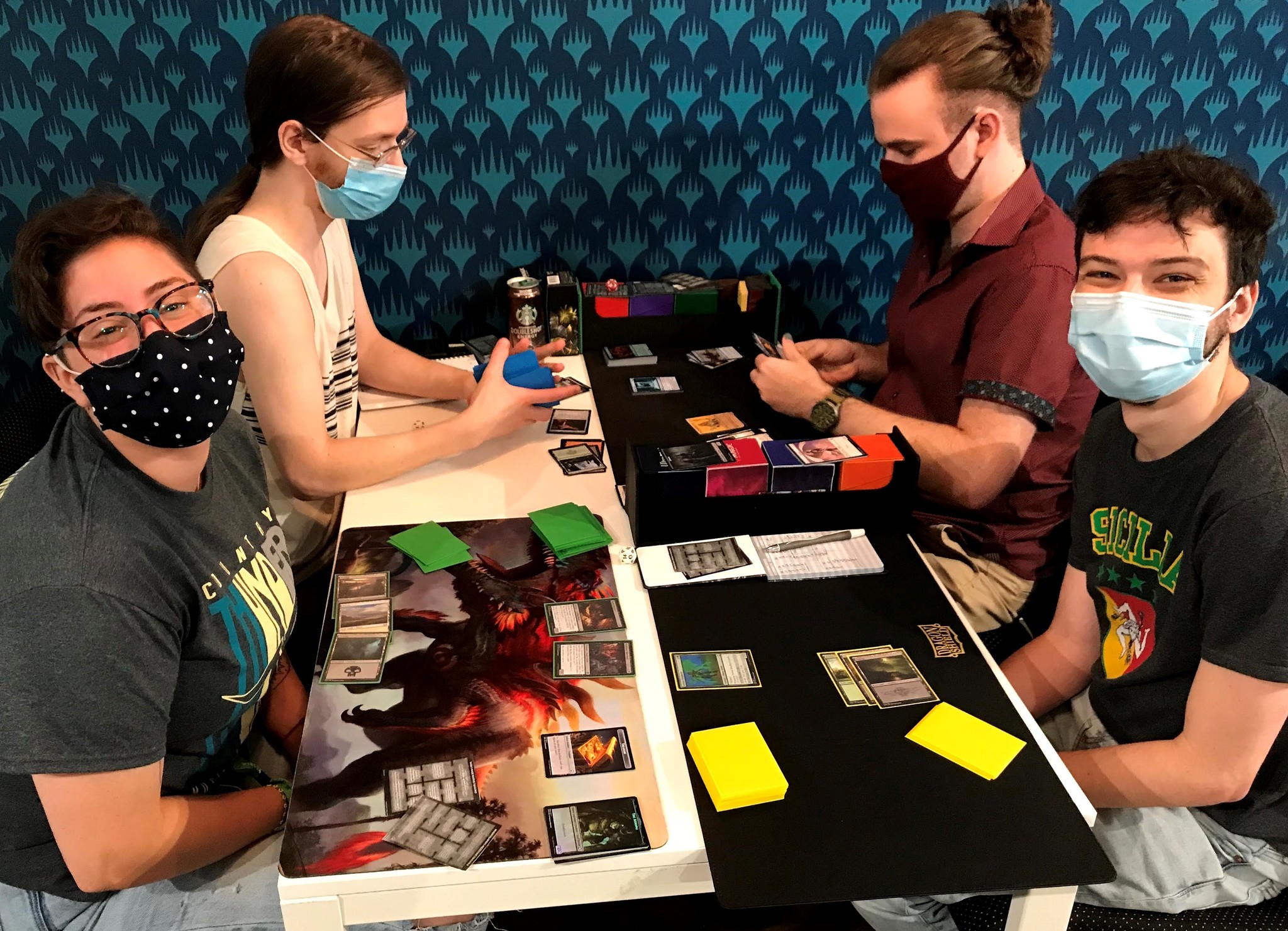 The focus of a Prerelease event is on experiencing the new set's themes and mechanics, and less about winning. This makes it a laid-back, positive, and fun experience - perfect for Magic players of any experience level (including brand new players!).