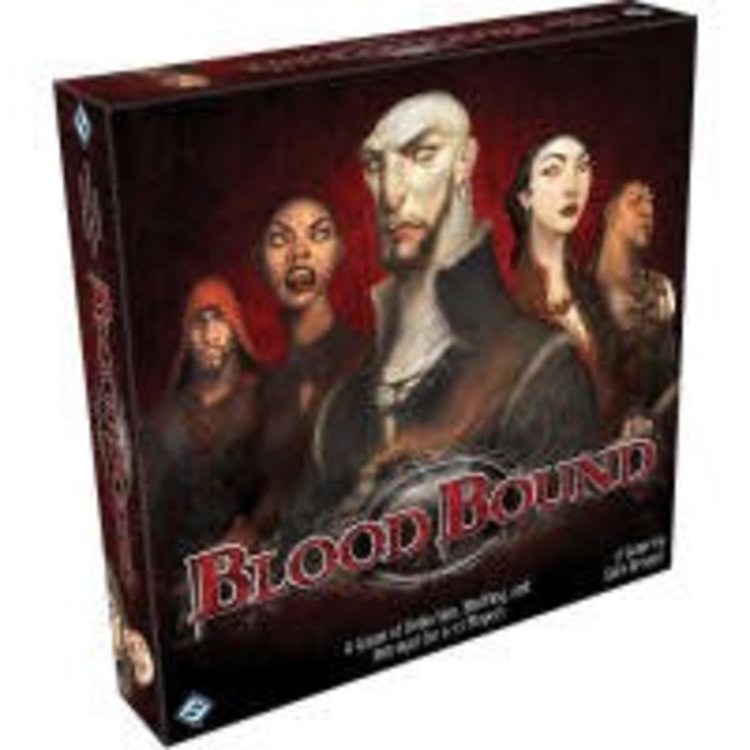 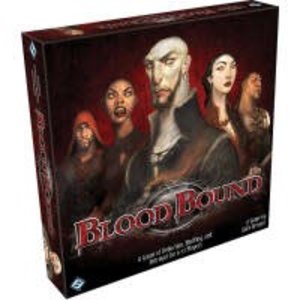 For centuries, you and your kind have ruled the darkness, feeding wherever you chose and turning more and more humans to join your clans. But, conflict became inevitable as the clans grew in number and broadened their territories, creating an atmosphere of festering mistrust and betrayal. The ensuing war destroyed countless immortals, and the clan leaders were forced into hiding. There are only remnants left, but the war is not over. You will not rest until you`ve destroyed your enemies - forever! Everyone has something to hide - and the honest faces are usually attached to liars - in Blood Bound, a game of deduction, bluffing, and betrayal. Each player in Blood Bound belongs to one of two rival vampire clans, and fellow clan members must work together to capture the opposing clan`s leader. The catch? Identities are hidden at the start of the game, disguising ally and enemy alike. By attacking other players and forcing them to reveal information about their identity, players must distinguish friend from foe, and root out the rival leader!