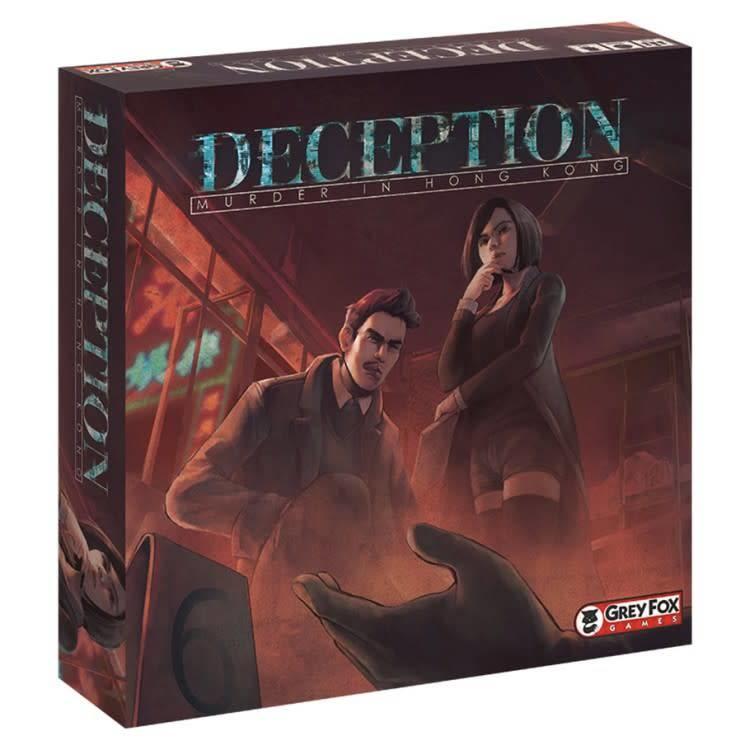 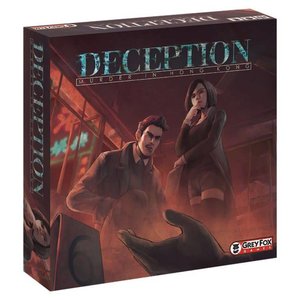 A social game of deduction and deception, players in Deception: Murder in Hong Kong find themselves in a scenario of intrigue and murder. One player is the Murderer, secretly choosing their weapon and the evidence they leave behind. Another is the Forensic Scientist who holds the key to convicting the criminal, but is only able to express their knowledge through analysis of the scene. The rest are investigators, interpreting the clues to solve the crime - and the killer is among them! Who among you can see through the lies? Who is capable of getting away with murder?