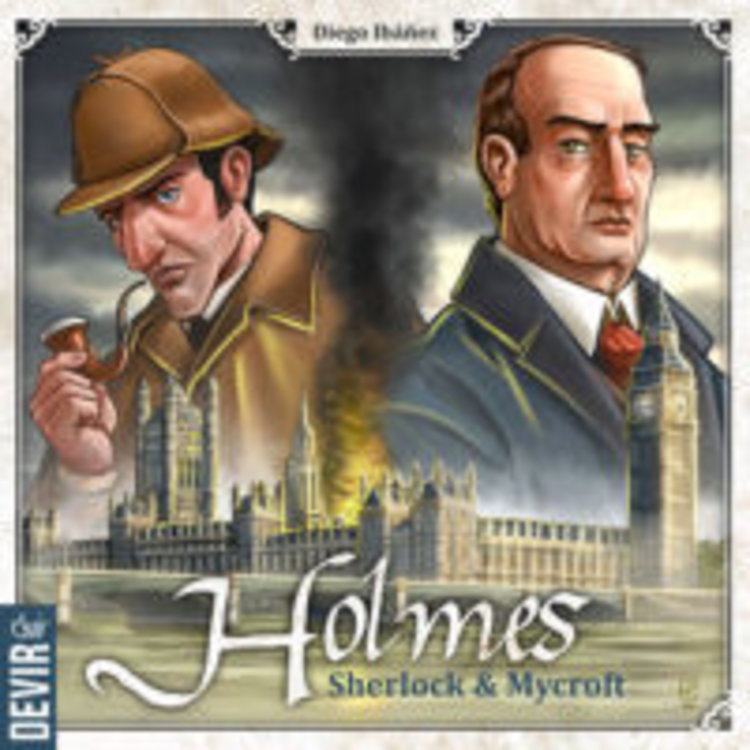 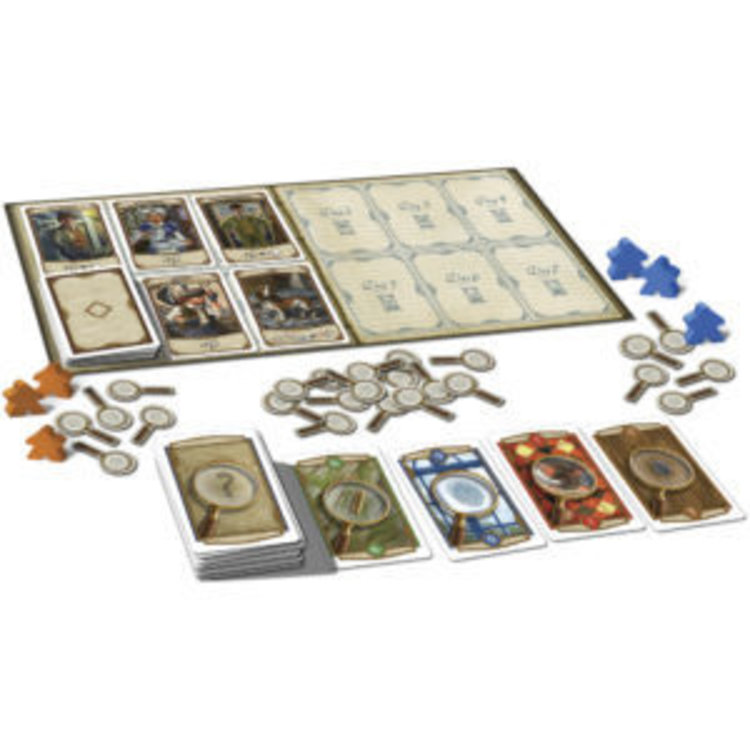 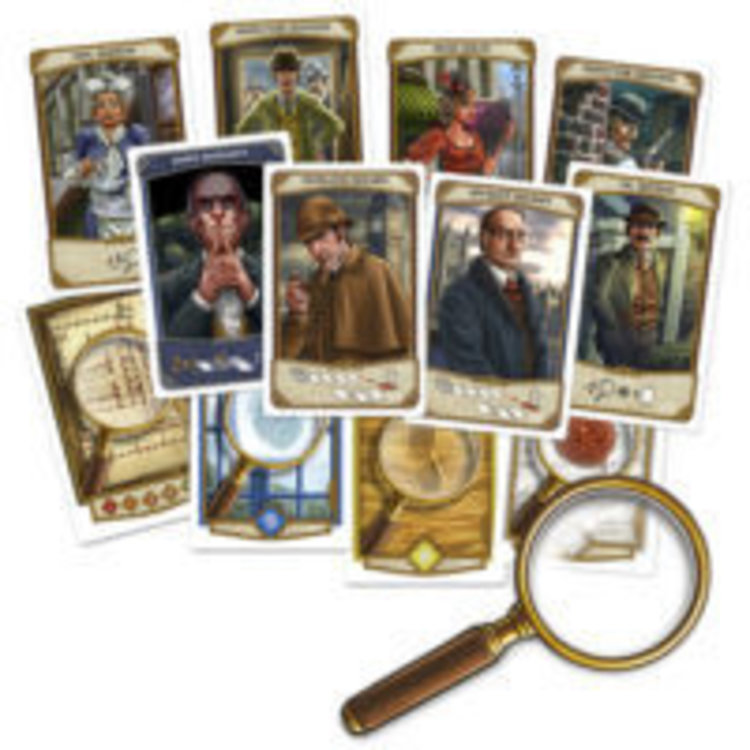 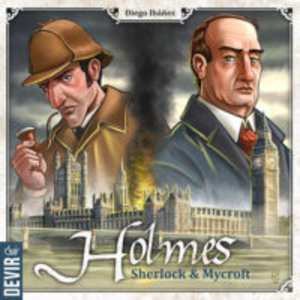 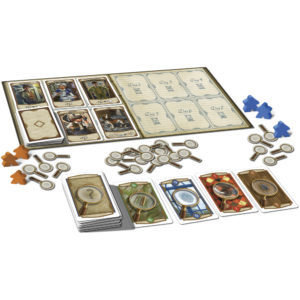 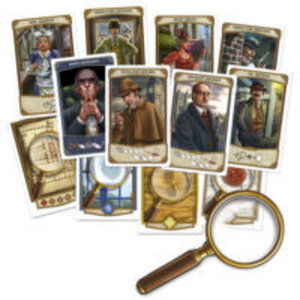 In February 1895, London woke up with a loud bang. A large pillar of smoke showed that a bomb had exploded in the Houses of Parliament. Security forces were activated immediately and they arrested a suspicious young laborer near the area.

Mycroft Holmes at the service of the crown, was commissioned to investigate the relationship of the young laborer with anarchist groups. And he thinks it will be an easy task that he can do from the comfort of his armchair in the Diogenes Club, until he is informed of disturbing news. His younger brother, Sherlock Holmes, Consulting Detective, has been hired by the boy’s parents to prove the innocence of his son, who believes to be a scapegoat of a dark conspiracy.

For the first time, the brightest minds in London facing each other. Will it be aware the young of this terrible attack or he is just a scapegoat of a dark conspiracy?

A game of Holmes: Sherlock & Mycroft lasts 7 turns (days of investigation). At the beginning of each day, famous characters extrait from the books of Arthur Conan Doyle, will appear in London.

Each player has 3 action tokens that move from one character to another to use their special abilities, knowing that a player can never have 2 tokens on the same character. Therefore, you Need to free a character before reuse. The abilities of the characters allow them to obtain Evidence Cards or gain Investigation Tokens in multiple ways. The game has a great replayability because it is not for sure that a character with a specific ability makes his apparition on the board in the Day 1 or in the final Day 7. Each game is different!