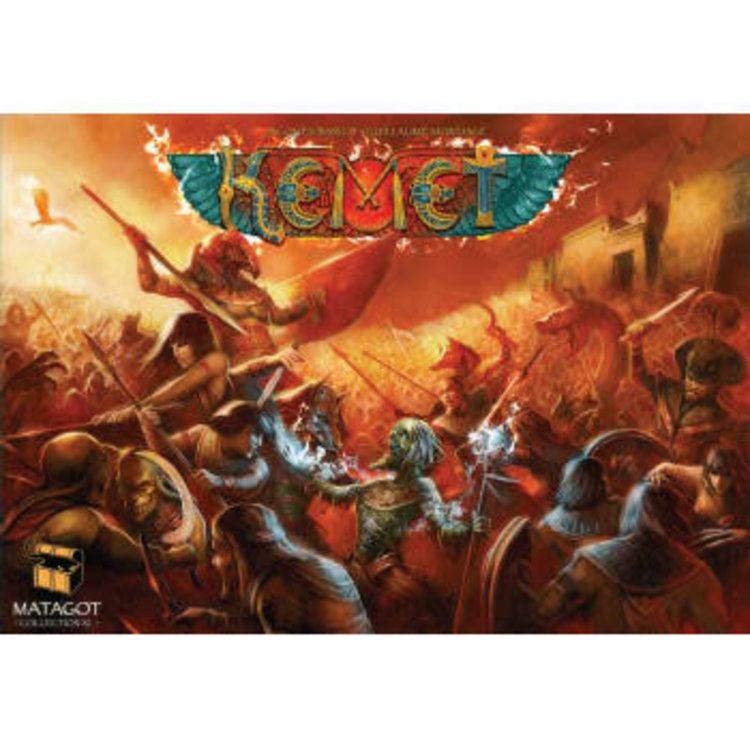 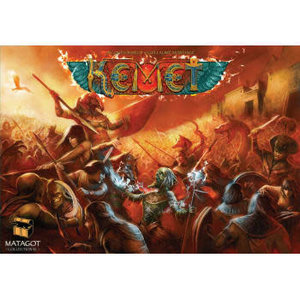 Conquer Territory! Defeat Your Enemies! Appease the Gods! In Kemet, players lead a tribe of ancient Egyptians as they strategically maneuver their troops to control the most territories and battle against their rivals. Draw upon the powers of the Egyptian gods and recruit mythical creatures to reinforce your armies and vanquish those who oppose you and your ambitions!