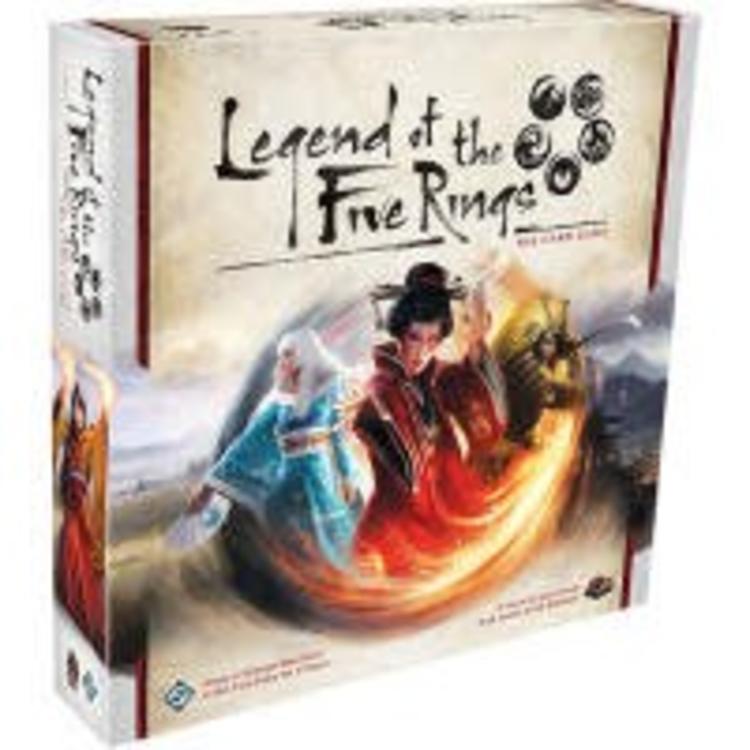 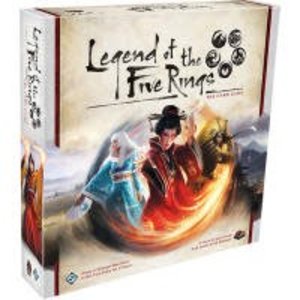 Honor is Stronger Than Steel! The Emerald Empire of Rokugan. It is a land upheld by honor, guided by fate, ruled by destiny. The Great Clans each support the Emperor, but inter-clan conflict is inevitable - both in the Emperor`s courts and on the battlefield. In the midst of danger and turmoil, honor must be your sword and your armor! Enter the vibrant world of Rokugan with Legend of the Five Rings: The Card Game, a Living Card Game of honor and conflict for two players! Drawing on the legacy of AEG`s original Legend of the Five Rings Collectible Card Game, and now reimagined with new mechanics, story, and the Living Card Game model, you are invited to join the Great Clans, uphold the tenets of Bushido, and fulfill your duty to your daimyo and the Emperor in a world shaped and changed by a dynamic, player-influenced story. The Legend of the Five Rings: The Card Game Core Set comes with everything a player needs to explore the seven great clans of Rokugan - the Crab Clan, Crane Clan, Dragon Clan, Lion Clan, Phoenix Clan, Scorpion Clan, and Unicorn Clan. It also includes a variety of tokens, cards, and rule sheets that make the Core Set the definitive starting point for the Legend of the Five Rings: The Card Game.