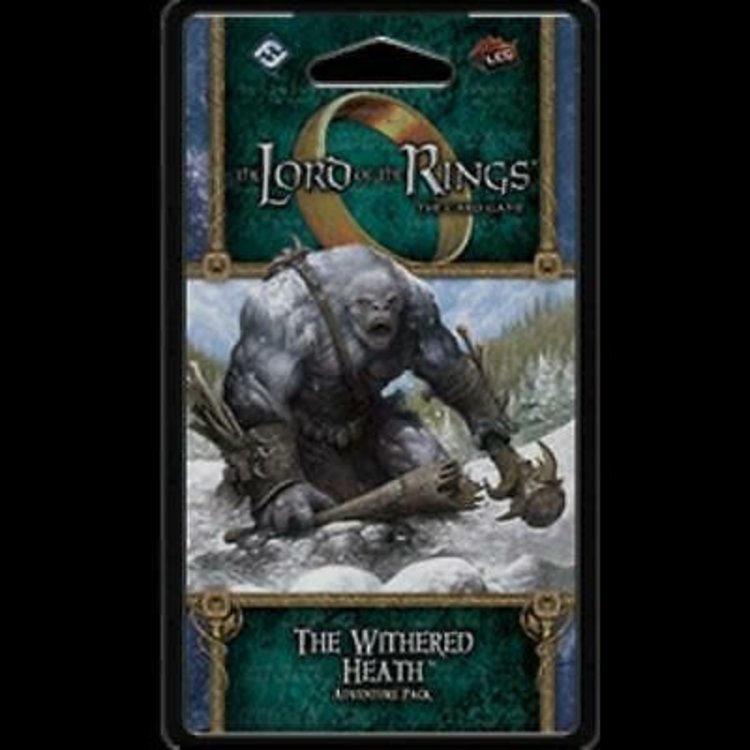 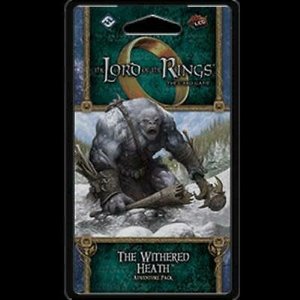 The Withered Heath marks the beginning of the Ered Mithrin cycle for The Lord of the Rings: The Card Game by sending your heroes on a quest to extinguish an ancient Cold-Drake that could threaten the whole of the Wilderland. Their path leads them through the treacherous Grey Mountains, where the weather itself poses as much of a threat as any creature they might encounter. The pack`s sixty cards include a new Tactics hero, twenty-seven player cards (three copies each of nine different cards), and the core encounter set for an exciting new scenario that puts you on the trail of one of the most dangerous creatures in Middle-earth!