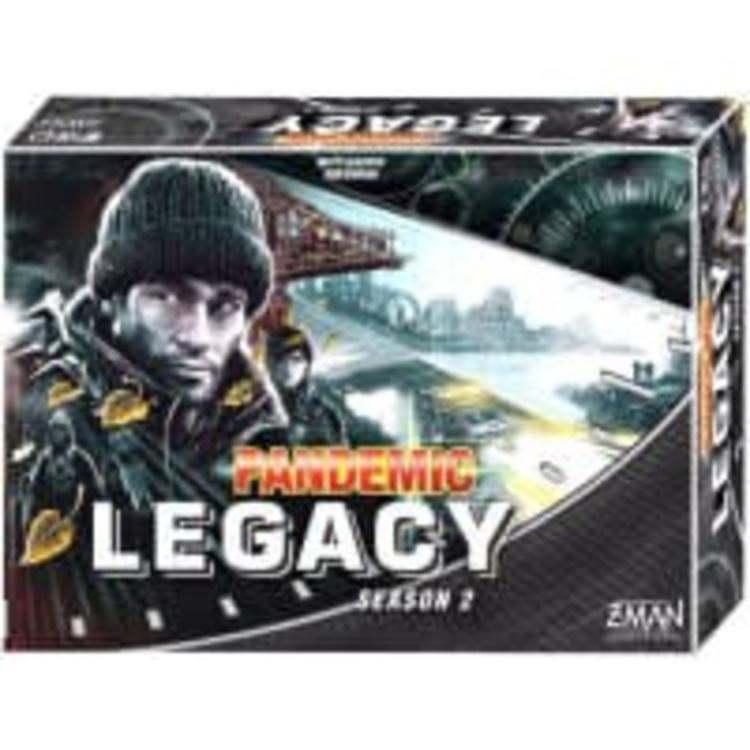 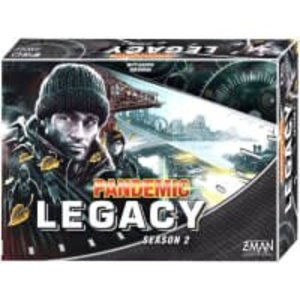 The world almost ended 71 years ago. The plague came out of nowhere and ravaged the world. Most died within a week. Nothing could stop it. The world did its best. It wasn`t good enough. Gather your gear, venture into the unknown, and change the world! In Pandemic Legacy: Season 2, the world has been ravaged by a virulent plague and humanity`s very survival hangs in the balance. It`s up to you to get the last remaining cities the supplies they need while unraveling the mysteries of the plague. Your efforts during this time will carry you past the edge of the known world. Each step you take leaves its mark on the world, affecting future games and bringing you closer to the dark secrets that could change the course of history. No matter what happens, though, the world is counting on you. You`re humanity`s last chance!