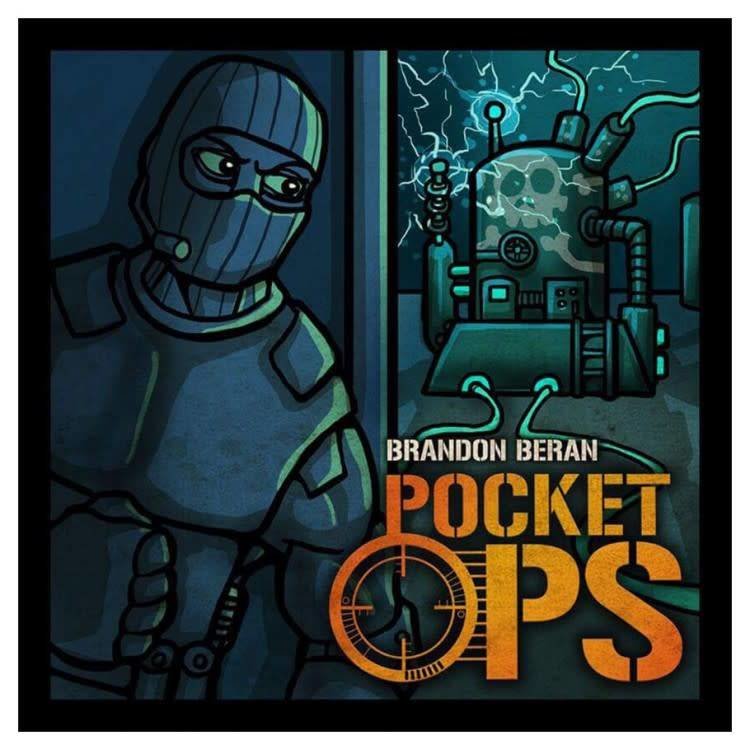 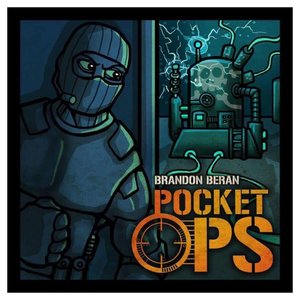 A two-player game of deduction and area control, players in Pocket Ops are rival spymasters, positioning their agents to outmaneuver their opponent and dominate the battlefield. Predict your opponent`s moves to prevent them from gaining ground, and when all hope seems lost, snatch victory away from your opponent with clever use of your elite agents: the Assassin, Sniper, Pusher, Grappler, Ninja, Courier, Mole, or Hacker. If you`re the first to capture both parts of the doomsday device, it`s game over for your opponent!