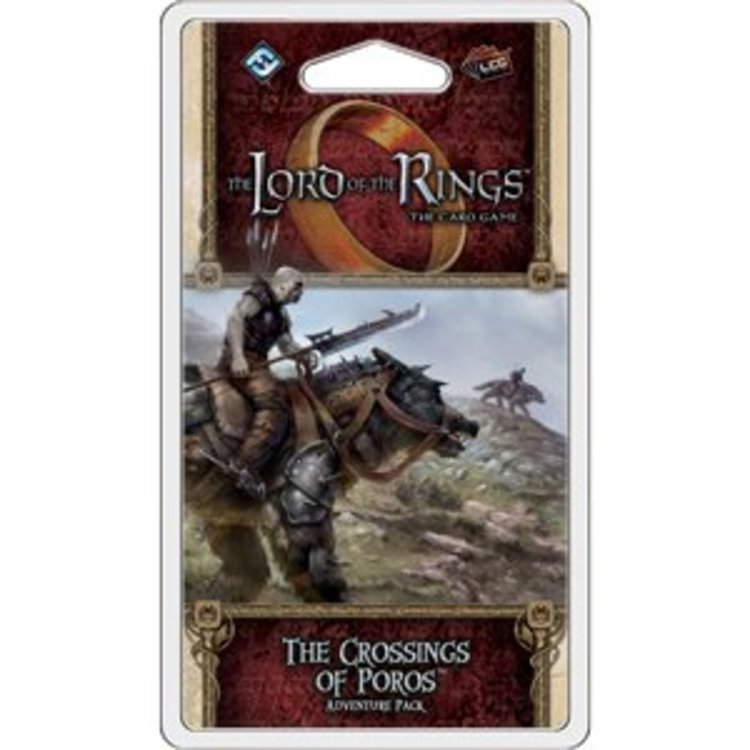 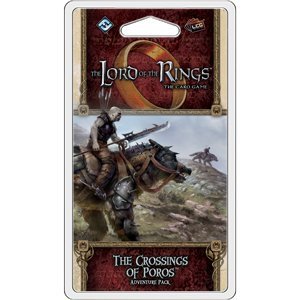 The Lord of the Rings LCG: The Crossings of Poros Adventure Pack

As several of Middle-earth`s greatest heroes draw near the end of their long trek through the hostile lands of Harad, their progress is slowed by the women, children, and the elderly who have joined them. Meanwhile, the Dark Lord`s forces are hunting! The climactic final Adventure Pack in the Haradrim Cycle for The Lord of the Rings: The Card Game, The Crossings of Poros comes with a thrilling scenario, a new Ent hero, and three copies each of nine new player cards.