Login
Log in if you have an account
Register
Having an account with us will allow you to check out faster in the future, store multiple addresses, view and track your orders in your account, and more.
Create an account
Share
Share this product
Add your review
Review Thundrik's Profiteers Expansion (Warhammer Underworlds)
Home Thundrik's Profiteers Expansion (Warhammer Underworlds) 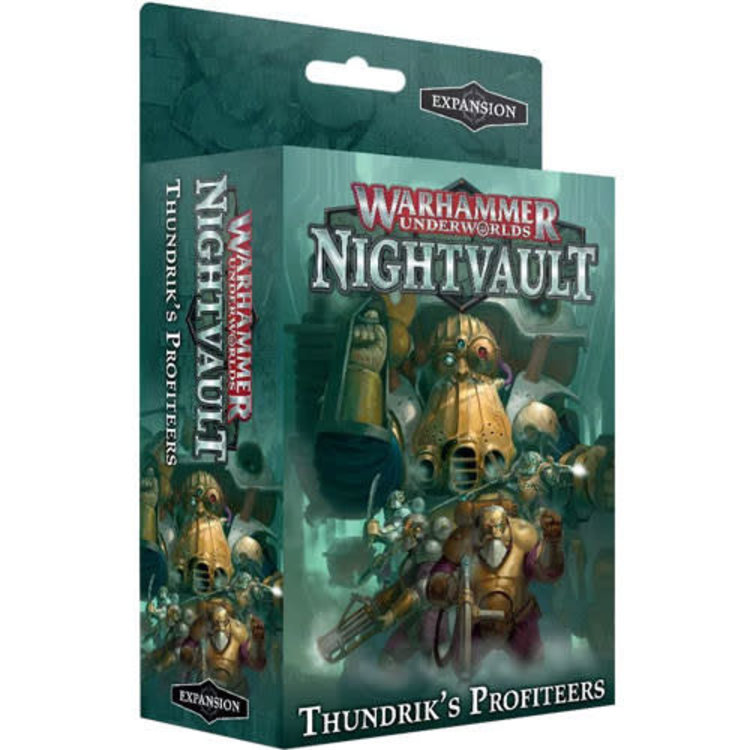 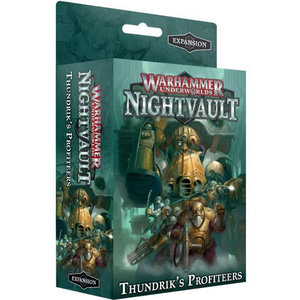