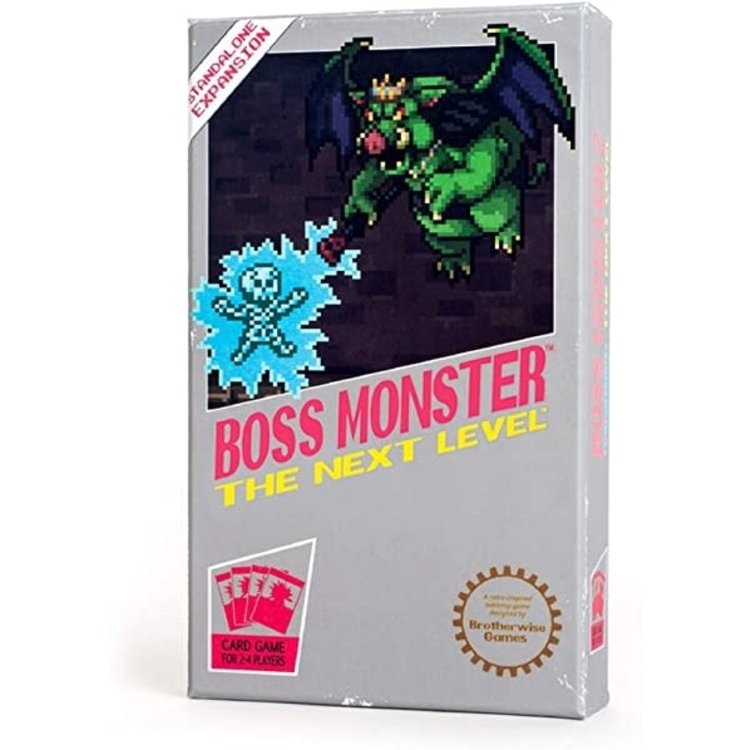 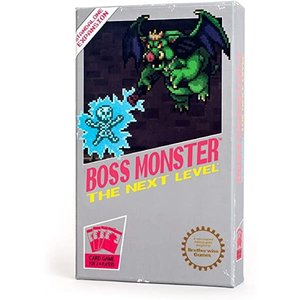 The hit Dungeon-Building Card Game is back and badder than ever. Return to the videogame-inspired world of Arcadia in Boss Monster 2:The Next Level!

This all-new 160-card set plays as a standalone game or as an expansion to the best-selling original card game.

Just like the original, Boss Monster 2 is designed for players of all skill levels.

Combine it with the original Boss Monster and add Boosters and Expansions to make your dungeons more dangerous than ever!