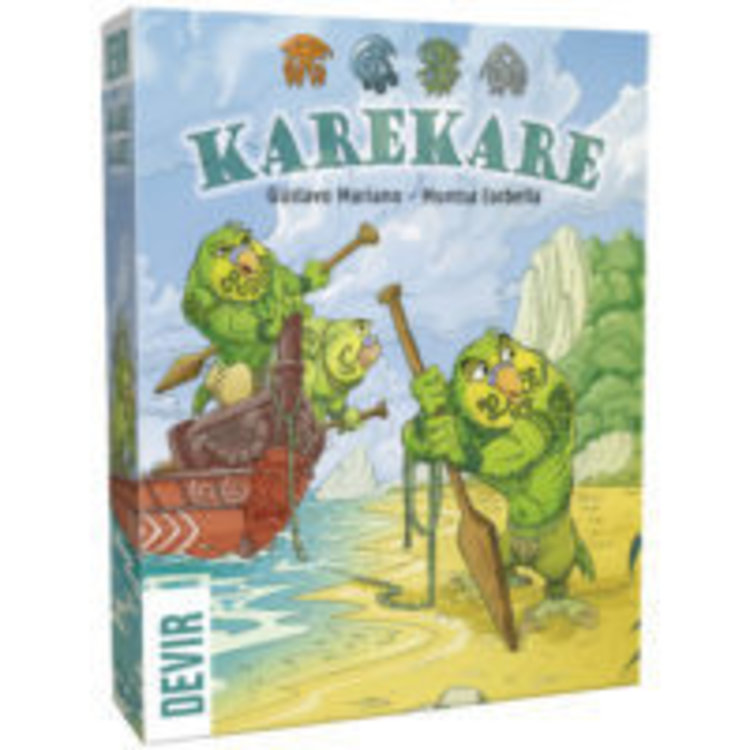 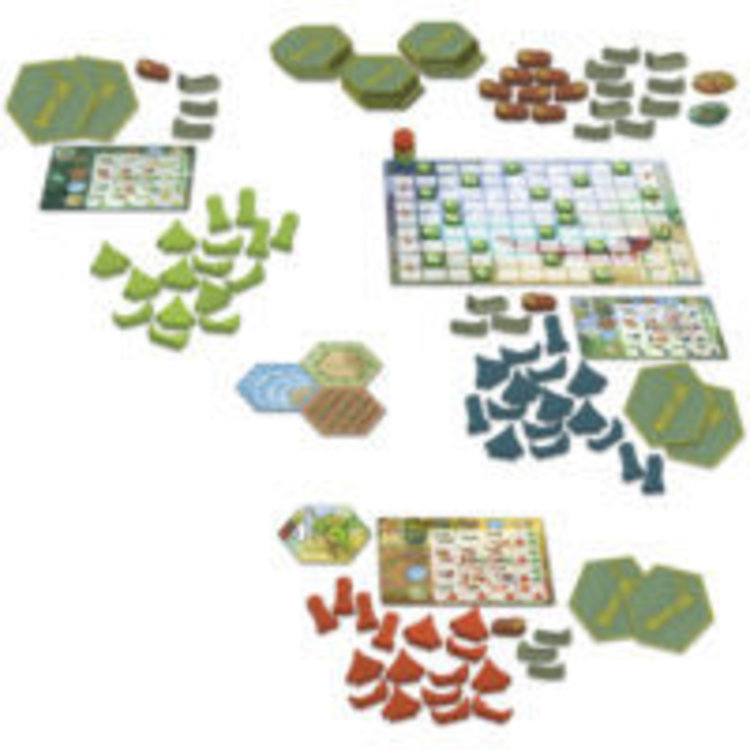 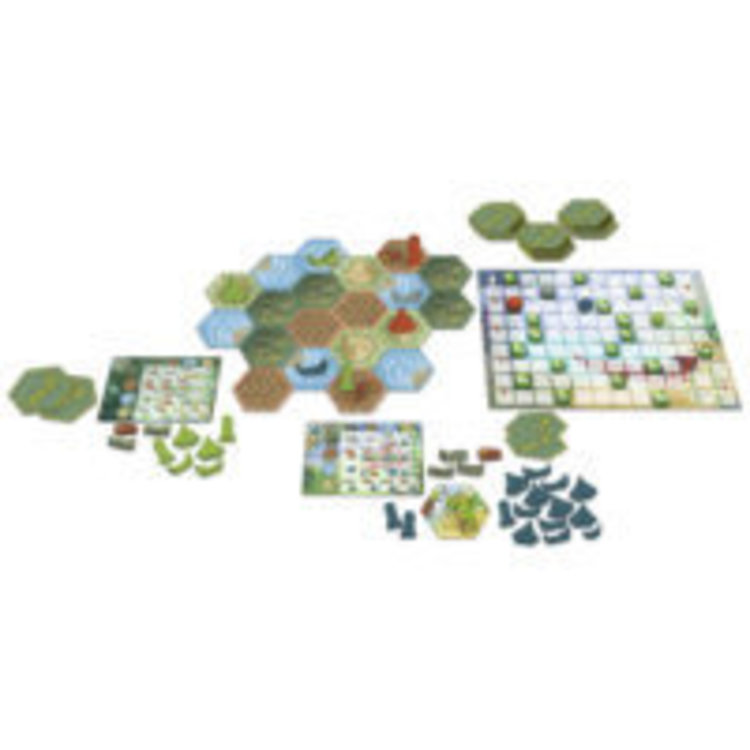 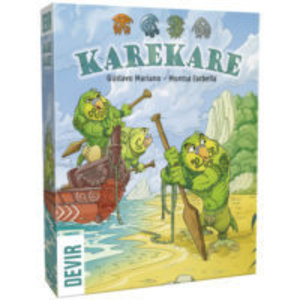 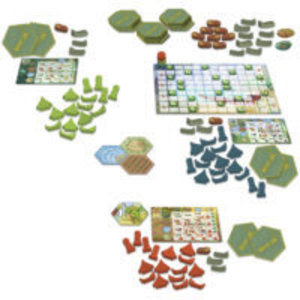 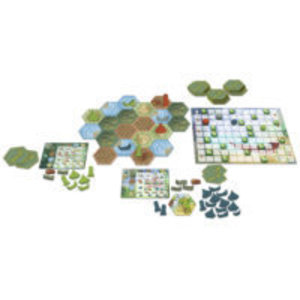 0 reviews - add your review
$34.99
in stock
In Karekare, 2 to 4 players become leaders of different Maori iwis that reached Aotearoa in search of a new home.

Welcome to the beautiful beach of Karekare, on the wondrous archipelago known as Aotearoa (also called New Zealand), in the South Pacific Ocean! In the 13th Century, Polynesian explorers discovered this unique place. Over the decades they colonized it, and a new culture arose — the Maori — who called these islands home. This game challenges you to lead one of the iwis (tribes) who settled there. Explore the islands, take control of territory, accumulate mana (honor) for your iwi, and claim your place in history!

In Karekare, 2 to 4 players become leaders of different Maori iwis that reached Aotearoa in search of a new home. The players explore the territory by adding new land tiles, which gives them the opportunity to perform specific actions that will help their iwi expand and settle new lands. When a player lays a tile on the table, that triggers a reaction depending on the other tiles adjacent to the freshly placed one. These reactions will generate resources, will allow players to place control tokens on the board and eventually grant them mana points. The winner is the player whose iwi can acquire the most mana before the end of the third era.