Ever since their release of Roll Player, Thunderworks Games out of Madison, Wisconsin has been expanding their fantasy universe with a variety of games. If you are unfamiliar, Roll Player is a dice rolling game where you are creating a Dungeons and Dragons-style character over the course of the game - rolling for stats, equipping items, and building a backstory. It’s a fun and unique game that’s worth checking out. Fast forward a few years and Thunderworks released two titles in the form of Cartographers, an excellent “flip and write” game, and Lockup: A Roll Player tale. It’s that second game will be looking at today. 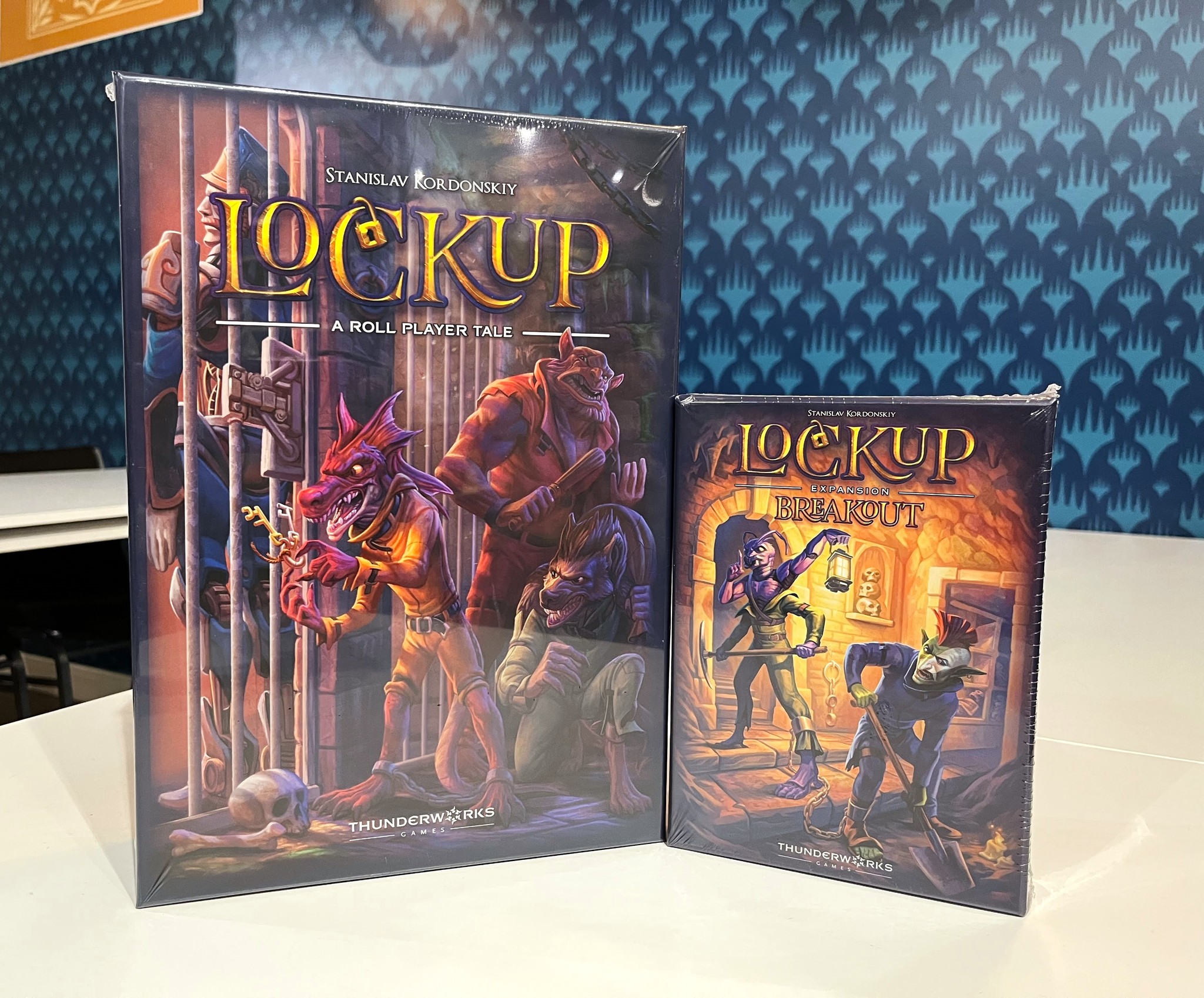 In Lockup, you control a squadron of captured Dragul, a nation in the Roll Player universe that apparently didn't do so well in their invasion of the kingdom. You’ll take this team of gnolls, bugbears, kobolds, or goblins and attempt to become the baddest of bad thugs in the prison. You'll do this with expert-level coordination only found in the heist-iest of heist movies.

For those that haven’t played a worker placement game before, the main focus of these games is sending your “workers”, in this case your gang members, to various spots on the board to earn you a benefit. In Lockup, you'll members of your team to gain resources, recruit goons, or craft items. Lockup isn’t just your standard “first come, first serve” worker placement game, however; designer Stan Kordonskiy put his own unique spin on this tried-and-true mechanic.

Lockup uses an area control feature to determine who gets the best resources in each of the board's seven different locations. Every member of your crew has a different strength value, and when it’s time to see who gets what, the player with the most strength at a location earns the best benefit. To keep things interesting, you are also allowed to play up to two of your thugs face-down. This ensures that players won’t always know if they have committed enough strength to a location to get the best reward. For players that enjoy a bit of deduction and bluffing in their games, this hits the mark in just the right spot. 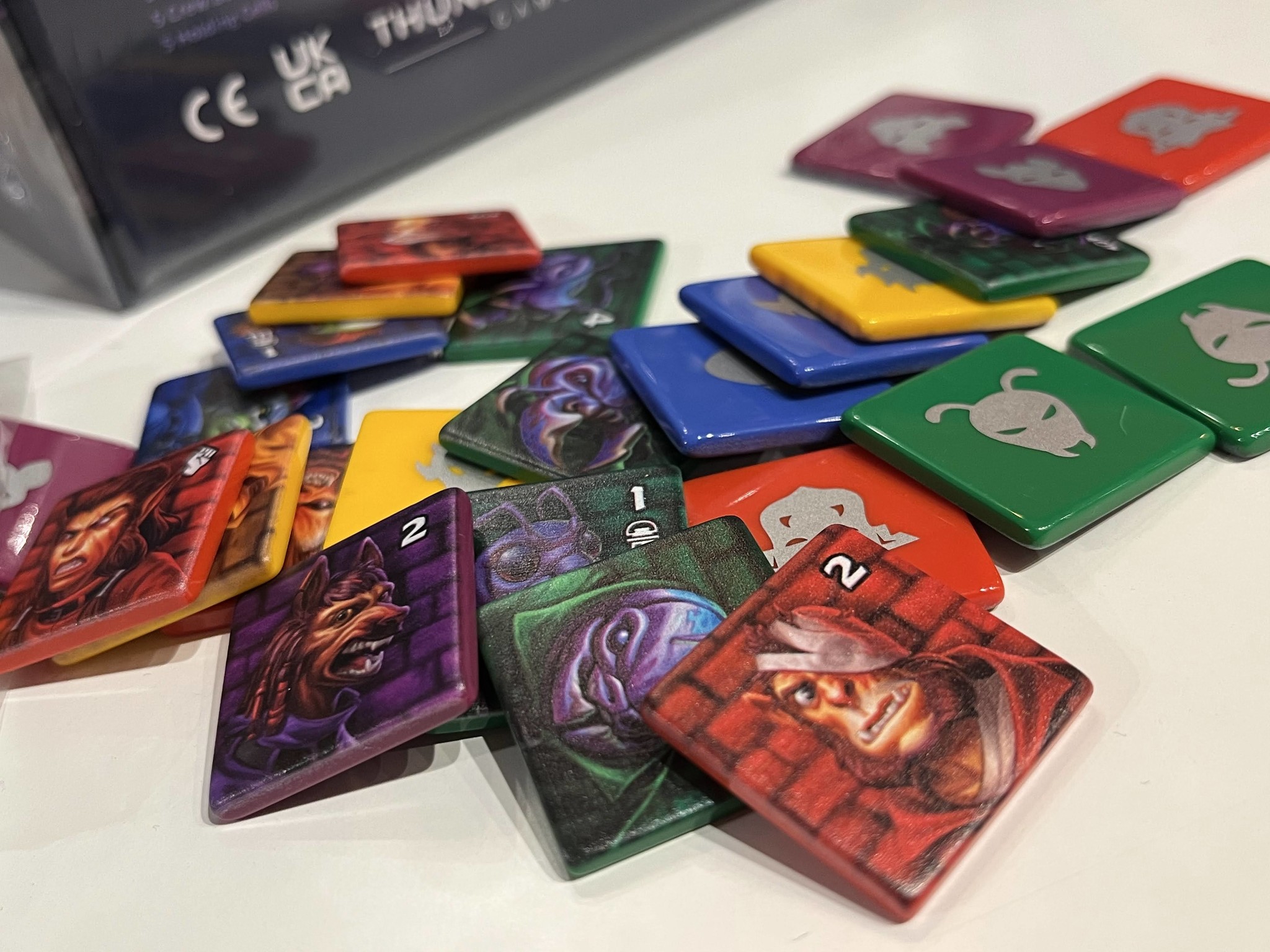 Yet the clever ideas don’t stop with your workers. The locations in Lockup will also be sprinkled with something called “suspicion cubes" that will be collected along with your resources. A savvy player will need to manage them well because periodically there will be a raid from the guards. The players with the most suspicion cubes will be penalized points, so it’s ok to have a few them, but definitely not the most.

Lockup, while not a hard game to learn, definitely has a good amount of depth to help it stand out among the many other worker placement games. If "fantasy prison break" sounds exciting and you like strategy games like Splendor or Wingspan, Lockup: A Roll Player Tale is absolutely worth checking out.