Keyforge is a two-player card game from Fantasy Flight Games that offers a simple rule set and hours of fun, all on a budget!

If you’re looking for hours of fun filled with fast-paced gameplay for you and your "quaran-teammate," I would like to recommend Keyforge.

Keyforge is a two-player card game from Fantasy Flight Games that offers a streamlined rule set and a very unique distribution model. It’s ideal if you’d like to spend 10 minutes learning a game and hours playing game after game.

Players take on the roles of powerful Archons who race to collect a potent resource known as Aember on the sci-fi mashup world known as the Crucible. You’ll each play creatures to gather Aember or fight off your opponent’s creatures, as well as wild events that drastically change the course of the game. 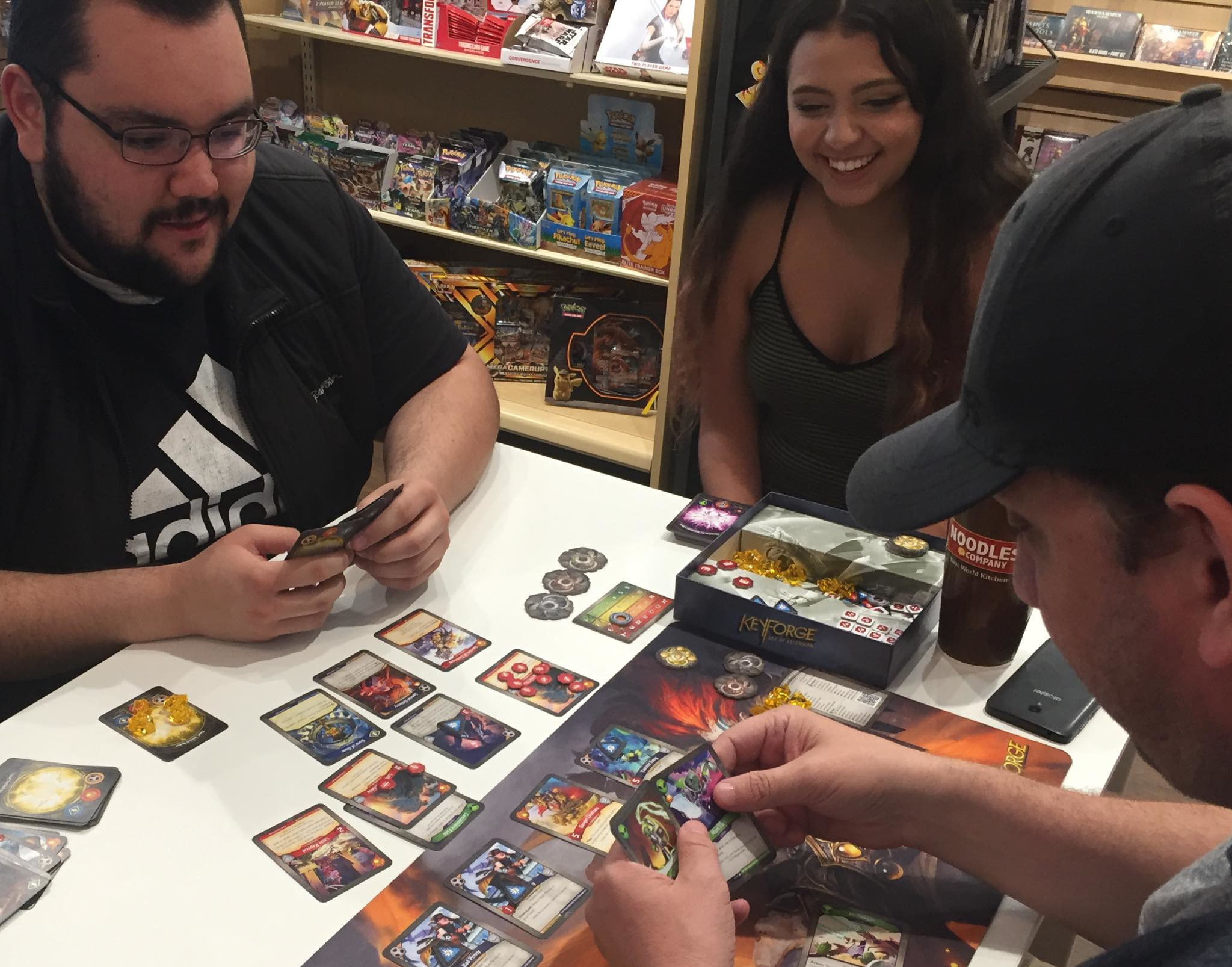 How Does it Play?

Most importantly, Keyforge is a card game that requires virtually nothing from you before you play. One of the defining elements of Keyforge is that it is sold in pre-made decks, which each contain a unique compilation of cards and a rule set that does not allow for deck alterations. These decks are "algorithmically" designed such that no two decks in the world are identical! While each deck draws upon the same pool of cards, the unique combination of each deck ensures that every Keyforge deck you buy will give you a varied experience. When you’re looking for more variety to inject into your Keyforge collection, you can pick up another deck for only $10.

The cards in your deck are evenly divided among three “houses”. On your turn you may play any and all cards from one of the houses of your choice, and at the end of your turn you draw up to 6 cards in hand. This leads to exciting power turns where you tilt the tempo of your game in your favor, only to have your opponent try to do the same to you in an epic sci-fi tug-of-war!

There are few other games - possibly none - that offer as much variety, strategy, and humor for such a straightforward rule set and low cost. And a two player starter set (which includes two decks and all the tokens you need to play) is only $25! 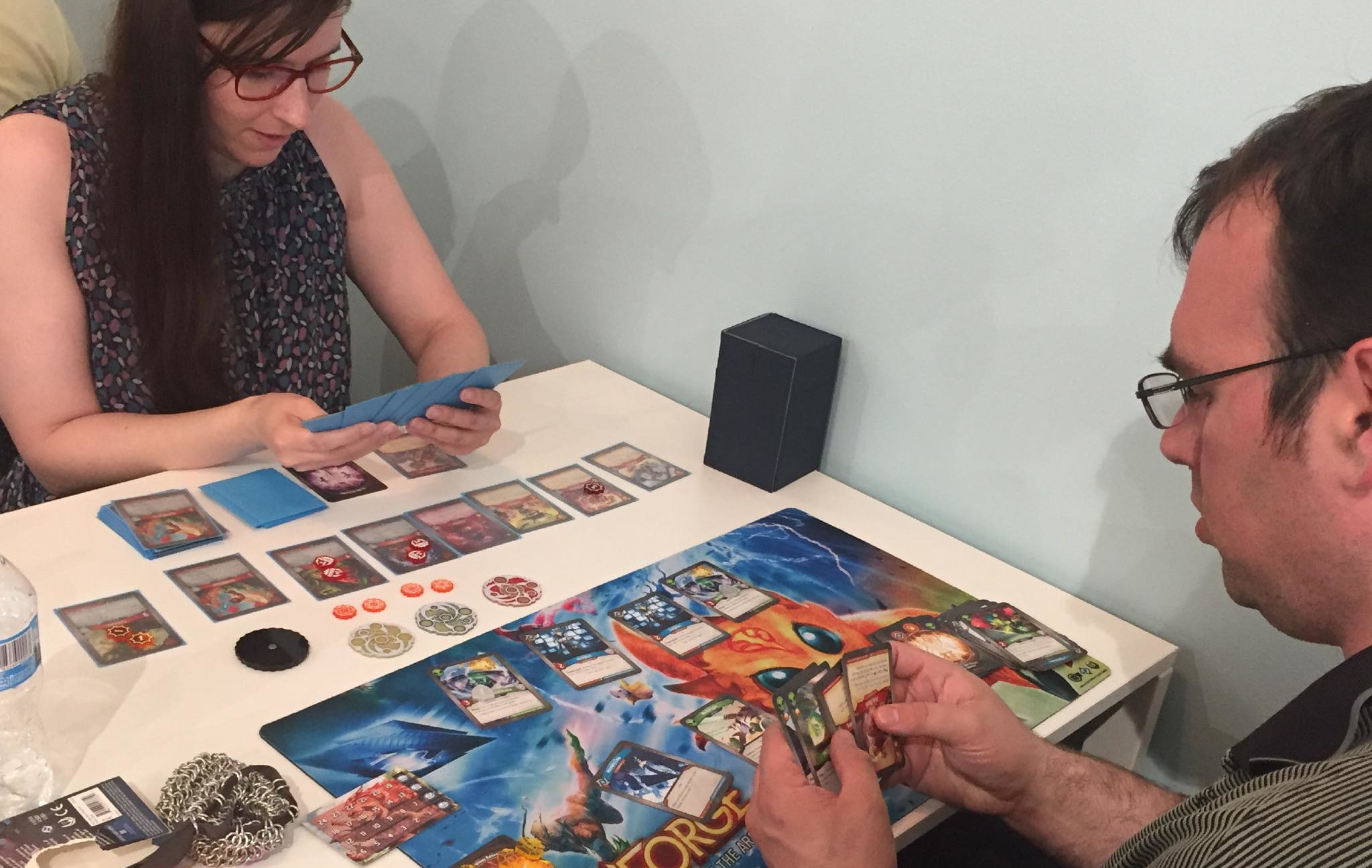 The next Keyforge set, Mass Mutation, will be available for purchase on July 10th, 2020, and would make for a great time to get introduced to this game.  Call or email the store to get some on order!