25 years after it's introduction, Settlers of Catan remains a best seller and favorite game-night pick. If you're looking to explore a different game with similar features, we've got a few recommendations! 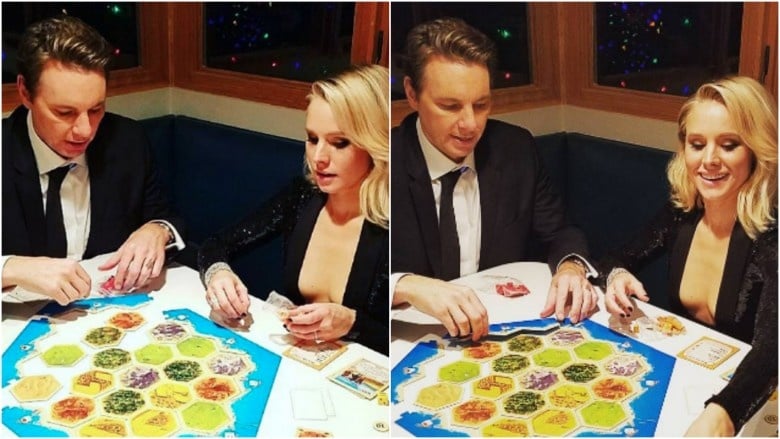 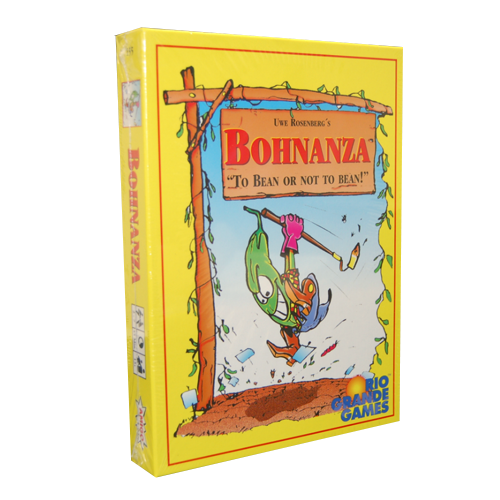 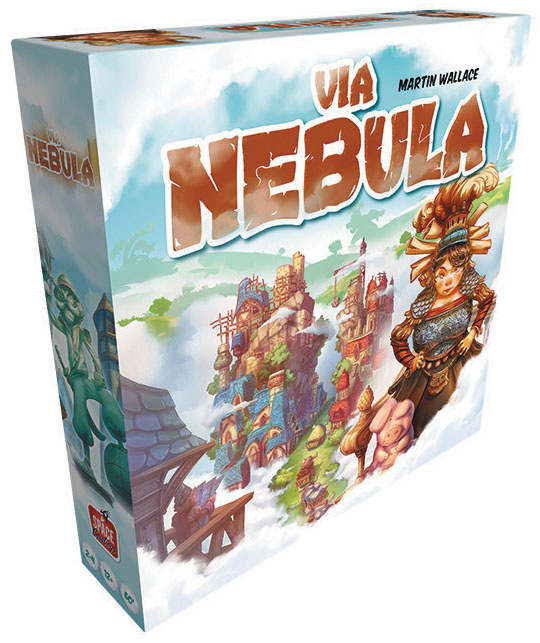 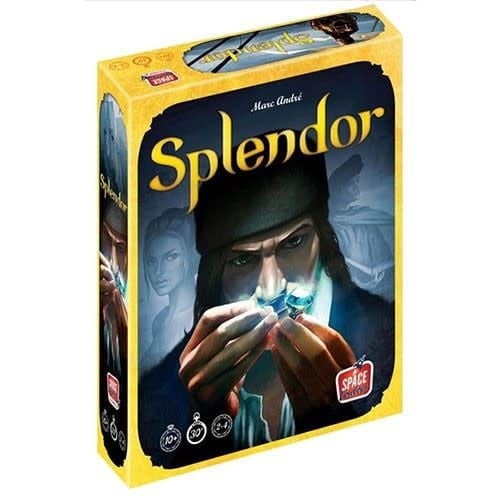